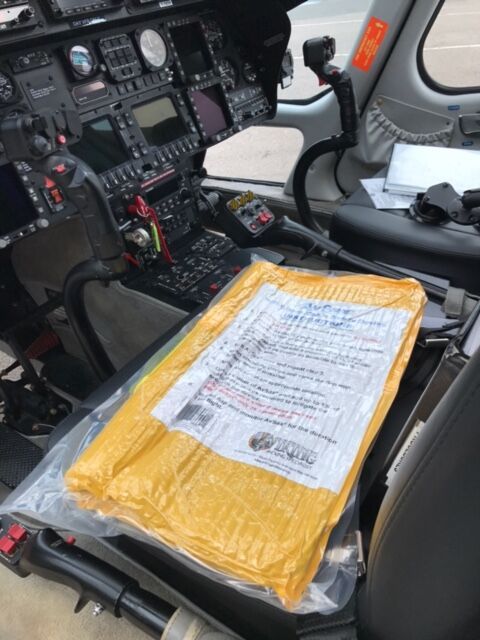 Most airlines now include a warning about the dangers of lithium battery fires in their pre-flight safety briefing.

Passengers bring hundreds of devices powered by the batteries onto every flight and some do overheat and catch fire which is the last thing you want in the confined space of an aircraft cabin.

AvSax lithium battery fire mitigation bags have been devised to be used on aircraft to deal with this danger.

Designed in the UK, they are now the world's best selling fire containment bags by far and won the prestigious Queen’s Award for Enterprise - the highest accolade any business can achieve.

AvSax are now on more than 15,373 aircraft operated by 80 airline companies worldwide. They have been used 33 times to deal with emergencies since the start of 2017 and every time they have been deployed the aircraft has been able to complete its journey safely with no need to divert or make an emergency landing.