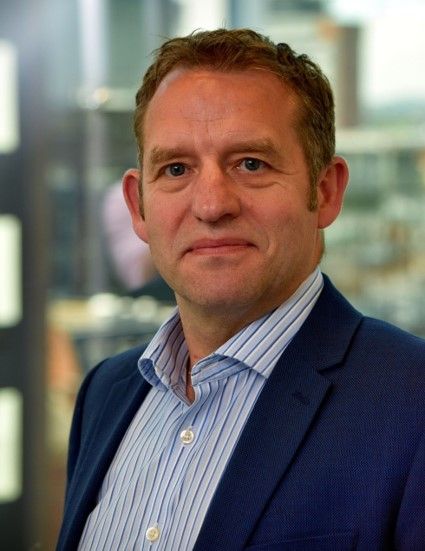 Director Intelligence Operations, Mitie
United Kingdom
Prior to Mitie, Barrie worked in and lead Corporate Security teams for over 20 years in large multinational organisations.
Before this, he was a consultant providing global risk management leadership to a variety of organisations. He began his career as a Royal Marines Commando.
Is West Midlands Chairman for CSSC and Honorary Life Vice-President of ASIS International’s UK Chapter.
Sessions