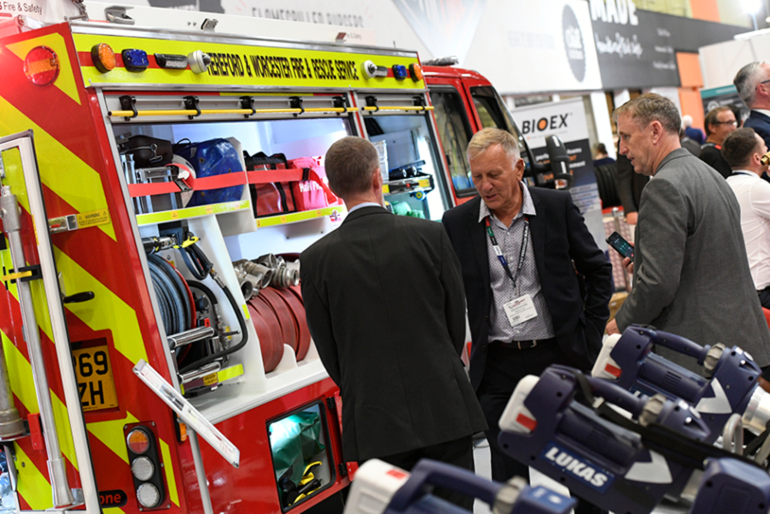 Martin Hewitt is Chair of the National Police Chiefs' Council (NPCC).  He was appointed in April 2019.

He began his policing career with Kent Police in 1993 and transferred to the Metropolitan Police Service in 2005.

As an Assistant Commissioner for five years, Martin led frontline and local policing, specialist crime and professional standards. He led the national police response to adult sexual offences and kidnap between 2014 and 2019, and served as a Vice-Chair for the NPCC from 2015 before taking on the chairmanship.