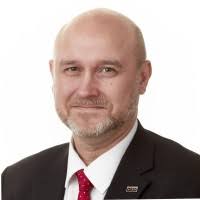 Head of National Accounts, Aico UK
Paul has worked in various roles within Aico since joining the company in February 2001, including Regional Specification Manager, National Account Manager and the current role of Head of National Accounts.
Pauls role forms part of the sales and specification team within the company, supporting and mentoring the regional specification managers at national level, whilst maintaining and building relationships with our national clients and contractors.
Paul represents Aico on the FIA FIRESA Council, which provides vital communication between the Fire and Rescue Services and their suppliers, as well as liaising directly with the government and other external bodies.
Sessions